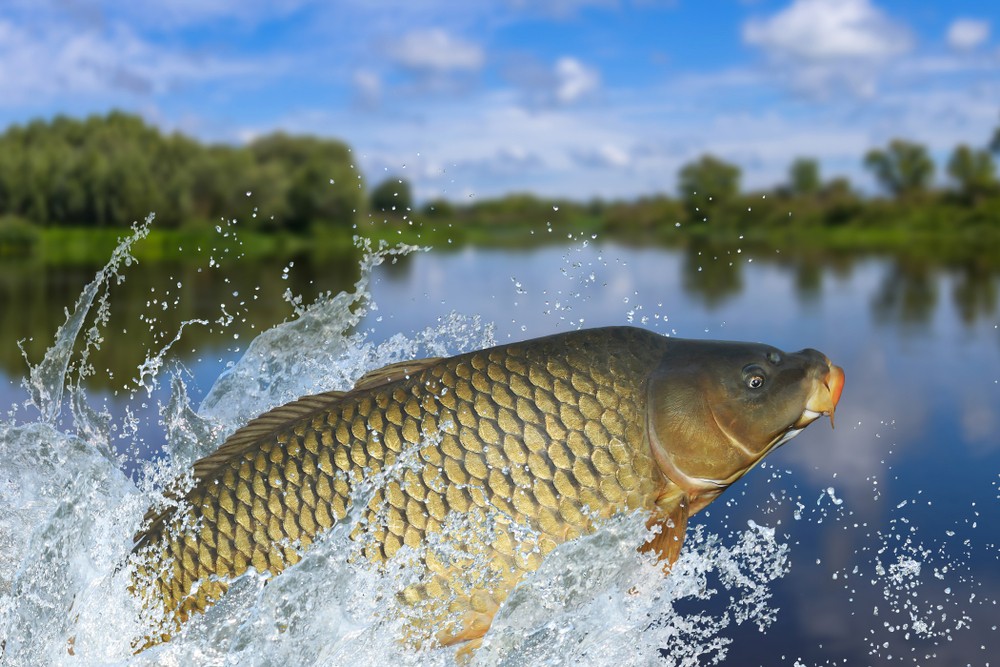 Catching a carp is always rewarding, they are monster freshwater fish.

You can catch carp in all sorts of waters, from canals up to large lakes. There is also more than one species of carp out there for you to catch. On top of that, there are so many different baits to use to catch carp, some attracting the bigger ones than others.

So what are the best baits to use to catch carp, whether in large numbers? Or trying to land the biggest one possible?

Top 3 Baits To Use To Catch Carp

We are going to run through the best 3 baits to use to catch carp.

As a general rule, bait that is high in protein, with a distinct flavour works well for catching carp.

You can use a wide range of baits, some of which seem bizarre. For instance, cat and dog foods, potatoes, dog biscuits, prawns, and pork luncheon meat. They will also respond to traditional baits such as maggots, casters, worms, even bread.

They are my, if not most people’s bait of choice and not only to catch carp.

Most, if not all angling centres will stock pellets in their store. Pellets come in all sorts of flavours and colours, red and strawberry being the most common. You can even get pellets that you can use to attract carp, with then a different type as your hook bait.

My favourites are white chocolate and pineapple.

That’s because they are the brightest colour, and the aroma attracts the carp along.

One thing to remember is to take the colour of the water into account. When there’s a brown tinge to the water, bronze pellets work well for carp. It can be more of a trial and error approach, I like to try different colours/flavour or a combination to see if they work.

Put a few different types of pellet out and it’s like a beacon to carp. I’ve fished the float, waggler and method feeder using pellets as both the hook bait, and to attract them. The combination has helped me haul in carp throughout a days fishing, catching some big ones too.

Boilies are another staple in a carp angler’s bait selection.

Again because of the variety of colours and flavour that are available.

I know many carp anglers that turn to boilies for their hook bait. Some techniques make boilies float that present the bait to the carp in a different way. This flexibility and attractiveness increases the chances of you catching those elusive carp

Like pellet, many people use boilies to attract carp into their swim

The downside to boilies is they aren’t as flexible as pellets.

Where boilies come into their own is when using fishing using more than one rig and bite alarm. You can cast the boilie out into a swim and forget about it. The combination of colour, flavour and how you have fed your swim makes it a go to bait for avid carp fishermen.

Now, it may come as a surprise that carp like something that we put on pizza with ham.

But sweetcorn is a bait that carp respond to as hook bait and as general feed.

The main reason again comes back to colour and flavour. Sweetcorn’s yellow shows up in most colours of water and the aroma attracts them in from a distance.

Depending the size and type of fish will determine how you are using sweetcorn.

Most carp anglers use it as feed to attract carp into their swims and then use other baits on the hook to tempt carp in.

I’ve used sweetcorn many times as hook baits to catch smaller species of carp such as Crucian carp. This makes sweetcorn very versatile when it comes to catching all types of crap. Whether that is fishing on the float and method feeder, using sweetcorn as hook bait. Or beefing up your tackle, fishing using a bomb and using sweetcorn to get the fish near your hook bait.

Baits To Use To Catch Carp

If you want to catch more carp you can’t go wrong with the more modern pellet.

Depending on where you’re fishing and the technique, sweetcorn is a good option.

If you’re after a larger carp as you want to have bragging rights. Either pellets or boilies are a great option and seem to work well over sweetcorn. Boilies are also a perfect choice for if you want to fish using multiple rod or when it’s cold. 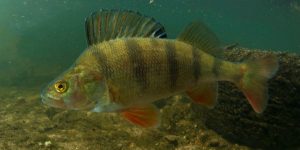 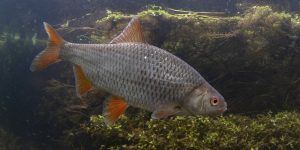 You can find out more about which cookies we are using or switch them off in settings.

This website uses cookies so that we can provide you with the best user experience possible. Cookie information is stored in your browser and performs functions such as recognising you when you return to our website and helping our team to understand which sections of the website you find most interesting and useful.

Strictly Necessary Cookie should be enabled at all times so that we can save your preferences for cookie settings.

If you disable this cookie, we will not be able to save your preferences. This means that every time you visit this website you will need to enable or disable cookies again.

Google Analytics – This site uses Google Analytics which is one of the most widespread and trusted analytics solutions on the web for helping us to understand how you use the site and ways that we can improve your experience. These cookies may track things such as how long you spend on the site and the pages that you visit so we can continue to produce engaging content. Please visit https://www.google.com to find out more.

Facebook Pixel – This site uses Facebook Pixel which is one of the fastest-growing analytics solutions on the web for helping us to understand traffic is directed from social media to the site and ways that we can improve your experience. These cookies may track things such as which Facebook posts you have interacted with or any adverts that you may have clicked to visit our site so we can continue to produce engaging content.

MailerLite - We use MailerLite to display popups and signup forms across our website to allow users to subscribe to our newsletters or register onto a mailing list. MailerLite may use a cookie to record the last time you visited our site and dismiss a pop to prevent it from displaying the same popup numerous times.